BREAKING: Flaws in Symantec may expose your PC to hackers!

A researcher at Google’s Project Zero has detected that several vulnerabilities in both the Consumer and Enterprise editions of the Symantec antivirus could easily be exploited by hackers to infiltrate users PCs.

Symantec has recently released patches which they hope will solve the issue, but since some products don’t update automatically (or users don’t have automatic updates turned on and prefer to update manually) some PCs may still be at risk of infection.

Where are the issues located?

Most of the flaws found by the Project Zero researcher, whose name is Travis Ormandy, are located in the Decomposer component of Symantec’s antivirus engine. The Decomposer is the component which handles parsing file formats, including ZIP files and RAR files.

Additionally, the Decomposer runs under the system user, which is the most privileged account type on Microsoft Windows systems.

Why does this matter?

Allowing antivirus programs to parse files at unnecessarily privileged user account levels is a risky move which has long been criticized by security researchers, both at Google and beyond.

Specifically, Ormandy identified issues within the code that Symantec uses to handle ZIP, RAR, LZH, LHA, CAB, MIME, TNEF and PPT files, which could worry consumers because these flaws can allow for remote code execution (allowing hackers to inject their code into your PC remotely) and are “wormable” meaning that they can be used to create and deliver computer worms.

A Common and Ongoing Issue

It’s normal for developers to use “third party” code, which refers to code that has been written by another party, in their software, but it’s good practice to track and document vulnerabilities created by the code and to implement patches as necessary.

Especially in the case of security vendors it’s only natural to assume that they would keep track of third-party code used by their software, this is not always the case. This is largely due to the fact that companies like Symantec are bundling old and outdated code which was one used in previous versions into newer releases to try and support older versions.

However when companies “bundle” code together and don’t properly review and assess any security risks it can lead to disastrous results for their users.

Since Google’s Project Zero announced their findings Symantec has issued a public statement and security advisory warning users to check to see if they fall into the list of potentially risky products, and has published instructions on how best to update them and protect against any malicious attacks, and consumer-line Norton products should have been updated automatically.

If you’re still worried about the state of your PC and whether or not you may have already been infiltrated by malicious hackers, bring in your PC for a checkup with one of our Security Experts. Our team are happy to help provide you with the peace of mind that comes with knowing that your personal information is safe and secure.

Tech for the Lake or Cottage

Summer is in full swing and lots of our customers are retreating to the lake or the cabin for some much-needed R&R. But in a tech-driven age it can still be hard to “unplug” and let go of some of the comforts of home, so with that in mind we thought we’d put together a list of tech devices to make your summer a little easier: 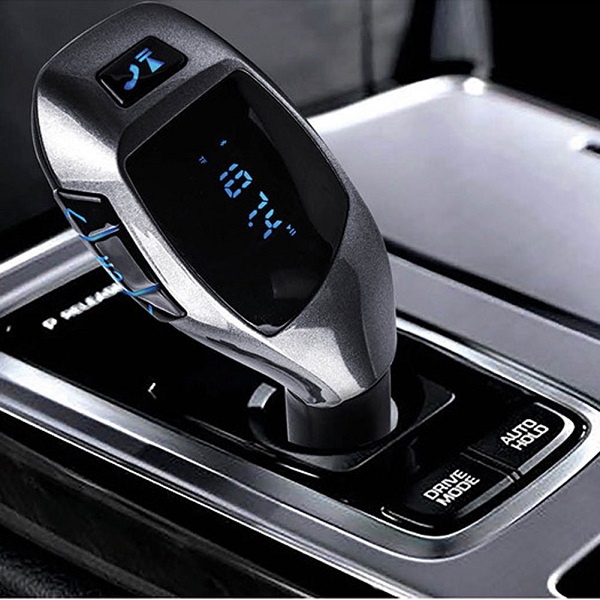 Comfort at the cabin can start before you leave the city, and one of the easiest ways to ensure that you have a safe, enjoyable trip out of town is to pick up a Wireless Bluetooth USB FM Transmitter Modulator to help you drive safely. Here in Manitoba, local police and city officials are pushing the “distracted driving” law and charging motorists with even the smallest of driving infractions. Not only does distracted driving reduce safety on the road, but paying those penalties can be unpleasant, as well.

With this in mind, we’re offering $5 off our Wireless Bluetooth USB FM Transmitter Modulators when you purchase one in our store. we want to help keep your hands on the wheel and make the summer months safe and enjoyable for everyone!

Forget watching movies on a tiny screen! Now, you can set up your projector screen and enjoy larger-than-life movies, video games, and more. Since this screen is easy to pack up and store it’s a great option to bring to and from the cabin, or even just to store during the winter months and use seasonally. 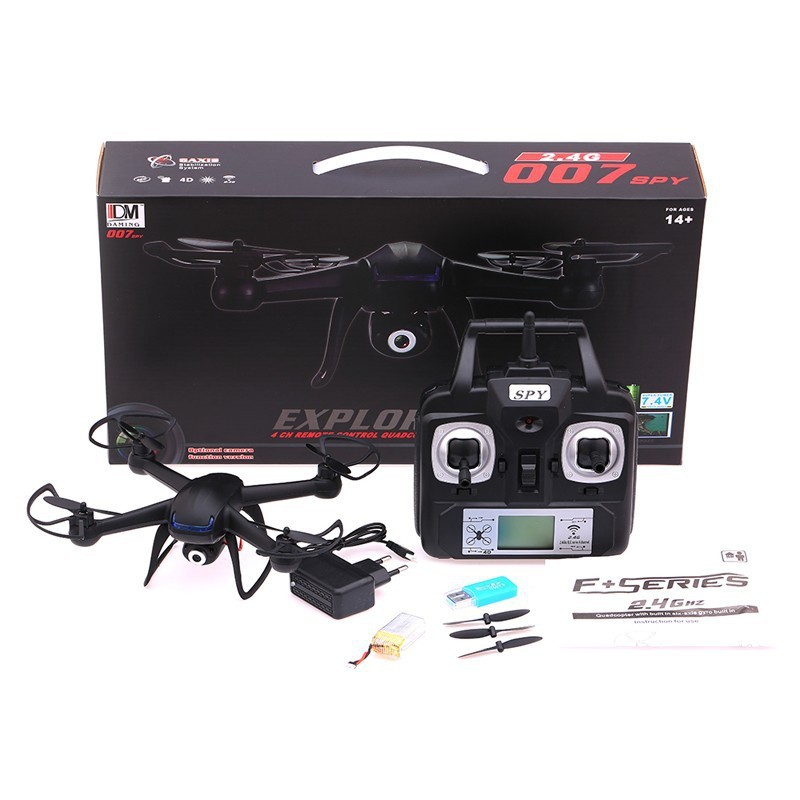 The NightHawk RC Quadcopter is ready to fly the moment you leave the city! This great toy includes the quadcopter, a remote controller, 7.4v 2S battery with wall charger, 2MP HD video camera, 2 sets of black propeller blades, an instruction video, and more! Enjoy scenic views that you can capture from your quadcopter thanks to the built-in HD video camera, which is mounted under the drone and can be removed if you’d like. 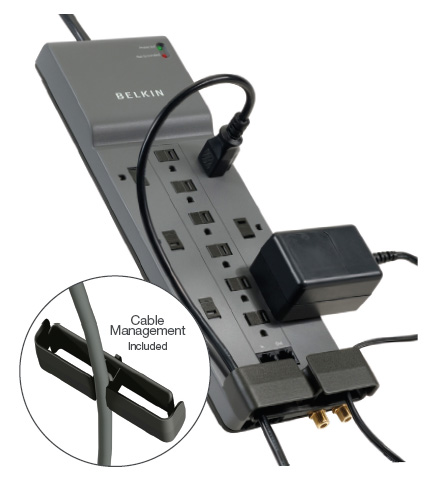 With this in mind, make sure to pick up a surge protector from our store before leaving town for your next weekend out of town!

This update, which is currently available to eligible business and education customers currently using Microsoft Office 365 E1 – E5, Business Essentials, Education, and Premium subscribers. Users currently running these versions will see a Planner tile appear in the 365 Office app launcher which will make it immediately available for them to begin using and experimenting with. 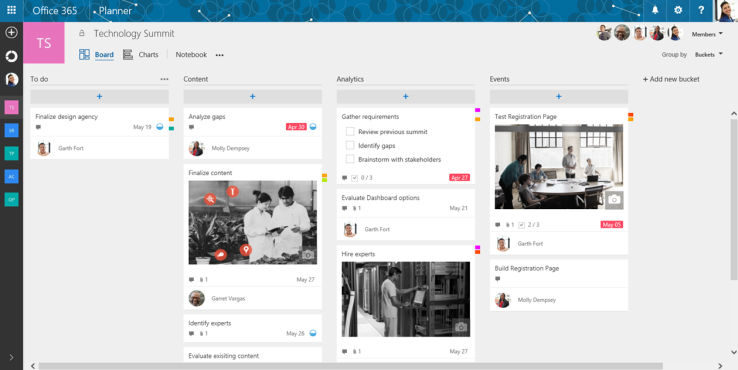 What is Office 365 Planner?

Planner, which was codenamed “Highlander” during development is a tool which allows users to plan and manage projects for a team, whether that means project management, keeping track of assignments and duties, or helping keep your day-to-day life organized and on track. Users can add collaborators and assign them tasks with due dates, share images and files, add comments, and view a visual display of individual people’s progress on the team.

Planner’s interface is similar to that of Trello and Asana, which are both extremely popular project-management apps. However, Planner has an advantage which is that it is already integrated within Office 365, meaning that new users don’t have to worry about downloading a new native app and signing up; their Microsoft email and account is enough to get started.

How Does Office 365 Planner Work?

Planner looks and feels a lot like other management apps, and uses the concept of “Boards” to keep workflows organized and easy to understand. Inside of each Board are “Cards” which can be assigned to specific team members, have their own due dates, categories, and comments. Users can attach relevant information such as files and images, which are helpful when scanning though a large list of to-dos. Cards can be organized into “Buckets” which can be colour-coded and prioritized accordingly.

Additionally, Planner features a “Hub” where users can track the overall progress of their projects, see where various team members are in their assigned tasks, and filter to view their own assignments and tasks.

Why is This Important?

Project management apps may not seem super exciting, but in fact these tools have become invaluable to many businesses and organizations for staying organized, on-track, and communicating goals and progress with one another. Pretty much every modern workplace uses one of these systems to keep track of employee and management tasks and progress.

However, companies who have been slow to adopt new technology may find a great fit with Planner because it is already integrated in with their existing Office 365 system, making late-adopters the perfect adoption  market for the new software.

Microsoft says it’s currently developing Planner apps for Android, iOS and Windows, as well as useful features such as reusable plan templates,the ability to assign a task to multiple users, and an option to allow external users to view your boards.